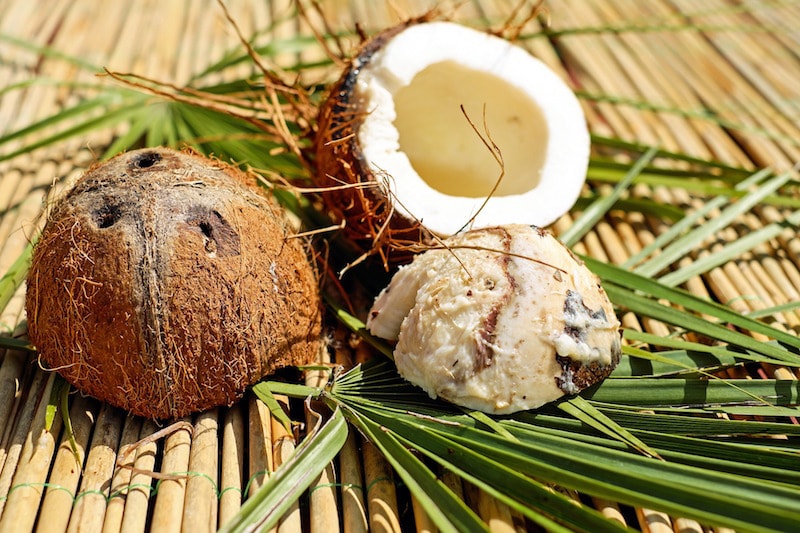 This week’s headlines were clear: Coconut oil is unhealthy.

Since the publication of the Presidential Advisory on Dietary Fats and Cardiovascular Disease on June 15, 2017, there has been a wave of headlines condemning the use of coconut oil.

All media outlets had the same story: the AHA advisory reviewed the existing data on saturated fat and showed that coconut oil increases bad cholesterol (LDL). Additionally, the scientists did not see a difference between coconut oil and other sources of saturated fat, like butter, lard and palm oil.

“Coconut oil as unhealthy as beef and butter”

They all went crazy!

In response to this, the nutrition world went nuts! The health food movement was raging. The Paleo believers were boiling. How can this be true! This must be another conspiracy from the Americans.

We should all take a deep breath. Did anyone read the paper?

The media has been focussing on only one detail of the AHA advisory to make their killer headlines: 82% of the fat in coconut oil is saturated, far beyond butter (63%), beef fat (50%) and pork lard (39%). 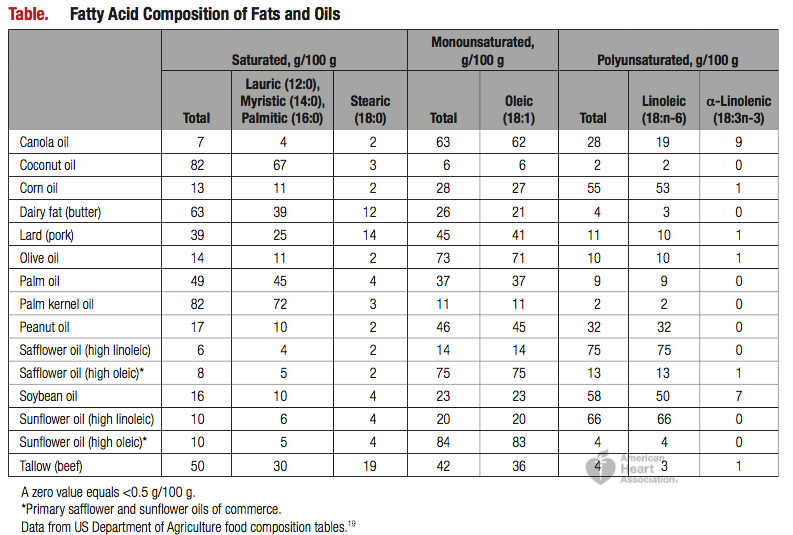 This whole debate has been focussing on a single paragraph of the report, which is actually 25 pages long.

In that paragraph, the scientists concluded:

“because coconut oil increases LDL cholesterol, a cause of CVD, and has no known offsetting favorable effects, we advise against the use of coconut oil”.

I think that we are missing the point here.

All sources of saturated fat are harmful. This is what the scientists are telling us in this paper. The studies are clear: saturated fat raises LDL cholesterol, which is strongly correlated with the development of heart disease.

The AHA advisory also spoke about the links between heart disease and the consumption of cheese, high-fat milk and butter, but surprisingly (or not surprisingly) there was no headline on that matter… Why not?

Members of the media and bloggers should spend less time arguing about coconut oil and address the real problem, which is our consumption of animal foods. We need to learn to replace meats, cheese and butter with beans, vegetables, whole grains, nuts, seeds and fruits.

To summarize the AHA report:

-Randomized controlled trials that lowered intake of saturated fat and replaced it with polyunsaturated fat reduced cardiovascular disease by 30 percent. The same effects are achieved with statins, cholesterol-lowering drugs.

-The replacement of saturated fat with refined carbohydrates and sugars
is not associated with lower rates of cardiovascular disease.

Could it be any clearer? Avoid animal products and tropical oils. Do not replace them with processed foods like refined flour and industrial sugar. Instead, eat whole grains and choose polyunsaturated fat sources like walnuts. 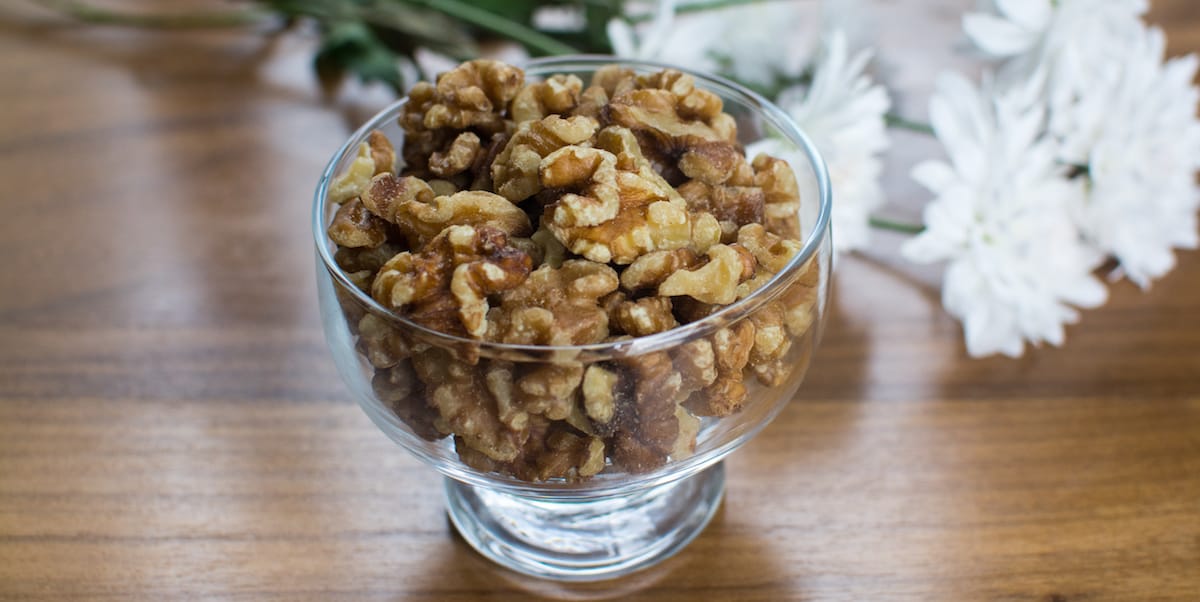 Still today, people are fighting about coconut oil on social media. And the comments on both sides are vicious.

Within the plant-based movement, people don’t want to believe that coconut oil, a fat that comes from a plant, could be harmful or at its best, harmless but not beneficial, despite the fact that numerous plant-based doctors like Michael Greger, Caldwell Esselstyn, Colin Campbell, Neal Barnard, John McDougall and Joel Fuhrman are opposed to the consumption on any oils, including coconut oil.

The followers of the “low carb high fat” diets are also condemning the AHA report, convinced that saturated fat is actually healthy. How long will we stay in denial? We should ask Dr. Atkins…

It is so simple to identify which foods are harmful and which ones are promoting health. Instead, journalists continue to fool the public with their misguiding headlines.

Why? Lobbying from the food industry? Why did the headlines all emphasize that coconut oil is so bad for us, worse than butter? This is not what these scientists reported. All saturated fats are bad, that is their message.

Why would journalists decide to choose this angle? Is it because people love to hear that something is worse than butter and bacon? The meat and dairy industry must be loving it, even if the report actually says to avoid their products. The only thing that matters now, is that coconut oil contains more saturated fat than animal products, right?

For more than a decade, the media has been promoting the idea that fat is good, with flawed analyses like “The big Fat Surprise” from Nina Teicholz.

Journalists repeatedly give more attention to the doctors who are telling people what they like to hear, like the cardiologist Aseem Malhotra who encourages full fat dairy while obesity, diabetes and heart disease is on the rise. Why not give a voice to the scientists who are actually contributing to public health?

Doctors and nutritionists are still encouraging animal based foods as a primary source of protein despite the evidence that the fat they contain is putting us into our graves.

We all hate to see our friends and family members get diagnosed with heart disease and diabetes.

Are you like my mother, hoping not to have the gene that killed your father from a heart attack?

Why don’t you start by not eating the same food he was eating. 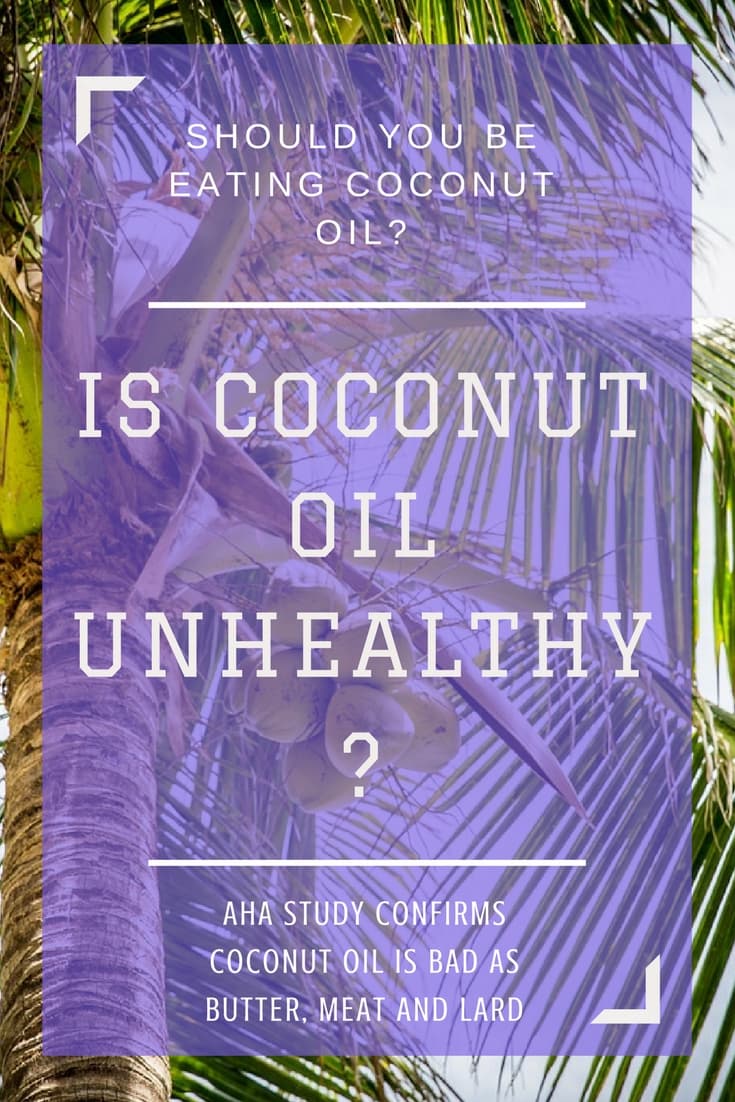 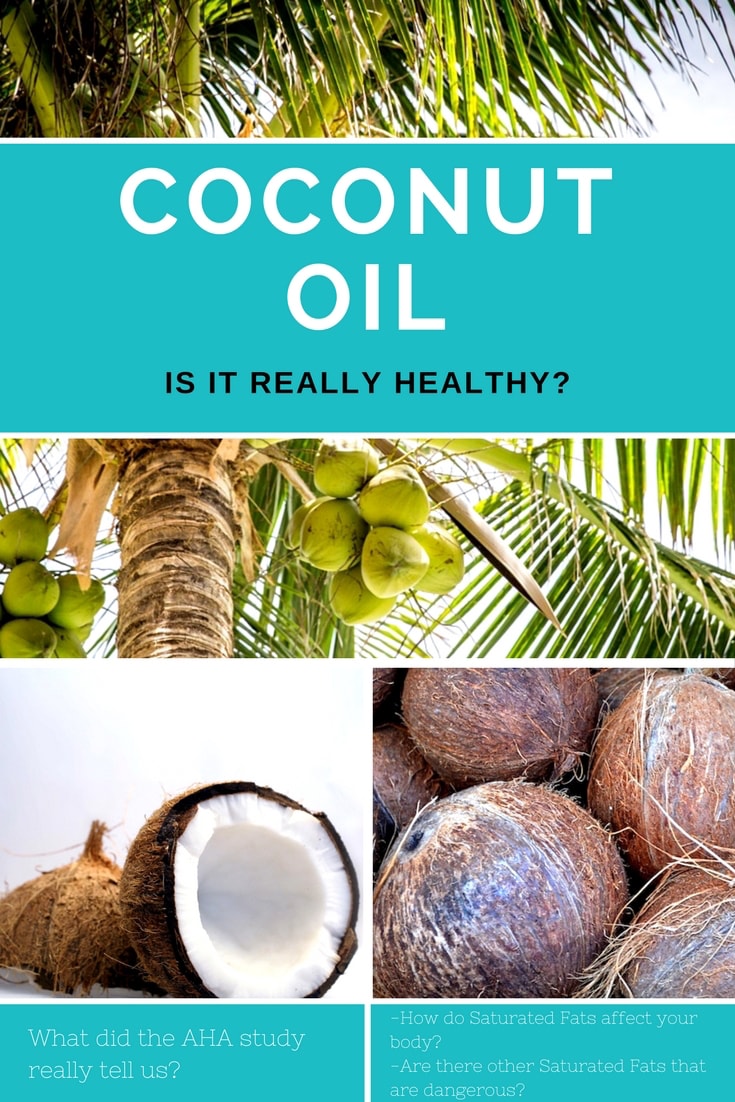