The Incredible Health Benefits of Turmeric 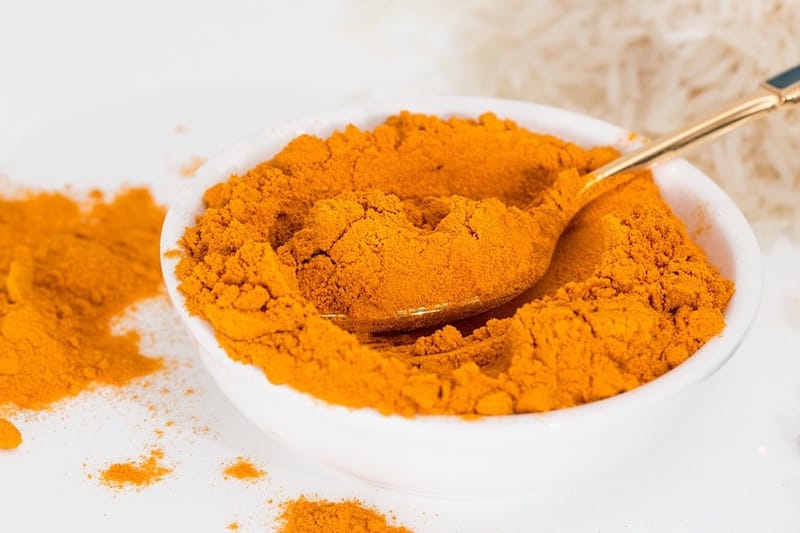 Turmeric is a powerful antioxidant that has gained popularity in the health food movement, and for good reasons. This yellow-orange spice is not only used in Indian cuisine, it is also used for fighting diseases. It is currently possible to consult more than 10,000 scientific articles published on PubMed, proving the health benefits of turmeric.

In many cases, turmeric has been shown to be as effective and sometimes more advantageous than pharmaceutical medications. The health benefits of turmeric could surpass those of certain prescription drugs such as anti-depressants, anti-inflammatory, chemotherapy, painkillers, Aspirin, steroids, medications for diabetes, arthritis, IBD and high cholesterol.

It is the curcumin pigment that is responsible for the bright color and the health benefits of turmeric. Curcumin can be used therapeutically to reduce inflammation, heal wounds, fight pathogens and support our cardiovascular, gastrointestinal and immune systems.

This antioxidant may be helpful at preventing cancer, treating bacterial infections and relieving chronic pain. Turmeric might just be one of the healthiest spices on earth. Taking turmeric supplements or consuming it in its natural form (even better) may be a great way to improve your health.

The Health Benefits of Turmeric

Inflammation is the #1 cause of pain and diseases in the world. People suffer from chronic pain, arthritis, ulcerative colitis, heart disease, high cholesterol, high blood pressure and cancers. They need to take prescription drugs every day of their life, and live with the terrible side effects of these drugs.

If only they would know that the most important benefit of turmeric is to heal inflammation. Actually, curcumin has been shown to be far more effective at reducing inflammation compared to ibuprofen and aspirin.

A 2012 study also found that patients with rheumatoid arthritis showed more improvements with no adverse effects when treated with curcumin, compared to those who took arthritis drugs (diclofenac sodium).

While there are not many human studies on the topic, several researchers have demonstrated that turmeric is able to treat the symptoms of depression in lab animals.

One study published in the Journal Phytotherapy Research addressed the issue in humans. They compared turmeric and Prozac for the treatment of depressive disorders. Curcumin was found as effective as Prozac at treating depression and, additionally, it did not cause any side effects.

Another health benefit of turmeric is its antioxidant powers. Antioxidants help our bodies at fighting harmful free radicals. When we talk about oxidative stress or oxidation, it’s about our bodies’ inability to counteract the damages caused by those free radicals.

There are many antioxidant compounds in turmeric, and curcumin is the strongest of all. Studies show that its antioxidant properties are ten times more potent than resveratrol, the very popular antioxidant found in wine and grapes.

In vitro studies have shown that curcumin looks for free radicals and fights them, protecting our DNA from oxidation. It also appears that curcumin is able to increase the strength of other antioxidants.

Turmeric is a powerful carcinogen-blocker. Several lab studies have demonstrated that curcumin has anti-cancerous effects on breast cancer, stomach cancer, colon cancer and skin cancer. Its been shown that curcumin is able to kill cancer cells and inhibit the growth of more cancer cells.

An American study showed that combining chemotherapy and curcumin to treat bowel cancer had better results than with chemotherapy alone.

Even the American Cancer Society agrees that the health benefits of curcumin are real, and that it can stop the development, growth and spread of cancer cells.

Curcumin does not only fight DNA damage from free radicals. It is also resistant against numerous types of pathogens. Its anti-fungal properties are so impressive that many natural supplements and medicine use curcumin to fight fungus like candida Albicans. In vitro, turmeric was able to stop the growth of pathogens that are harmful to the digestive system.

While most of the studies on turmeric focus on its potential protective effects against harmful cells, traditional Indian medicine has been using the spice turmeric for liver health for centuries. It has been shown to promote normal liver function and to protect it from adverse effects of toxins. A lab study on obese mice found that turmeric may be beneficial at treating fatty liver disease. Of course, we need more research on that topic.

Turmeric is effective at promoting gastrointestinal health. It encourages normal gallbladder function and bile flow, while supporting the health of the stomach. Turmeric has the ability to promote a normal digestion altogether.

A study published by Biochemistry and Biophysical Research Communications showed that supplementing with turmeric was helpful at reversing Type 2 Diabetes. They found that curcumin was 400 times more efficient than a diabetes medication (Metformin) at improving insulin sensitivity.

Consuming turmeric is a great way to improve the symptoms of inflammatory bowel diseases like ulcerative colitis, IBS and Crohn’s disease. The use of prescribed corticosteroids can damage the intestinal wall and make these conditions worse than they were. Curcumin does not provoke this side effect and can often treat IBD as efficiently.

The bioavailability of curcumin is its only weakness. Only a small percentage of the curcumin pigment is actually absorbed by our body. However, there are ways to boost its absorption.

Piperine, an alkaloid found in black pepper, has the ability to boost the bioavailability of other compounds if consumed at the same time. Adding black pepper to curcumin can increase its absorption by 2000%!

Heating turmeric before eating it also improves its absorption.

My favourite way to consume turmeric is in its freshly pressed form. I love to juice the roots and mix it with a bit of orange juice.

I use turmeric powder for curry sauces, dal soups and baked vegetables. I sprinkle turmeric on my potato wedges, with salt and pepper.

I also like to prepare turmeric paste, which I store in the refrigerator and use to make vegan golden milk. The traditional recipe is made with cow’s milk, but I use plant-based milk (almond, soy or hemp) and maple syrup instead of honey. I also do not use any oil, since there is plenty of fat in a plant-based milk. Here is a video on how to prepare this amazing anti-inflammatory drink. 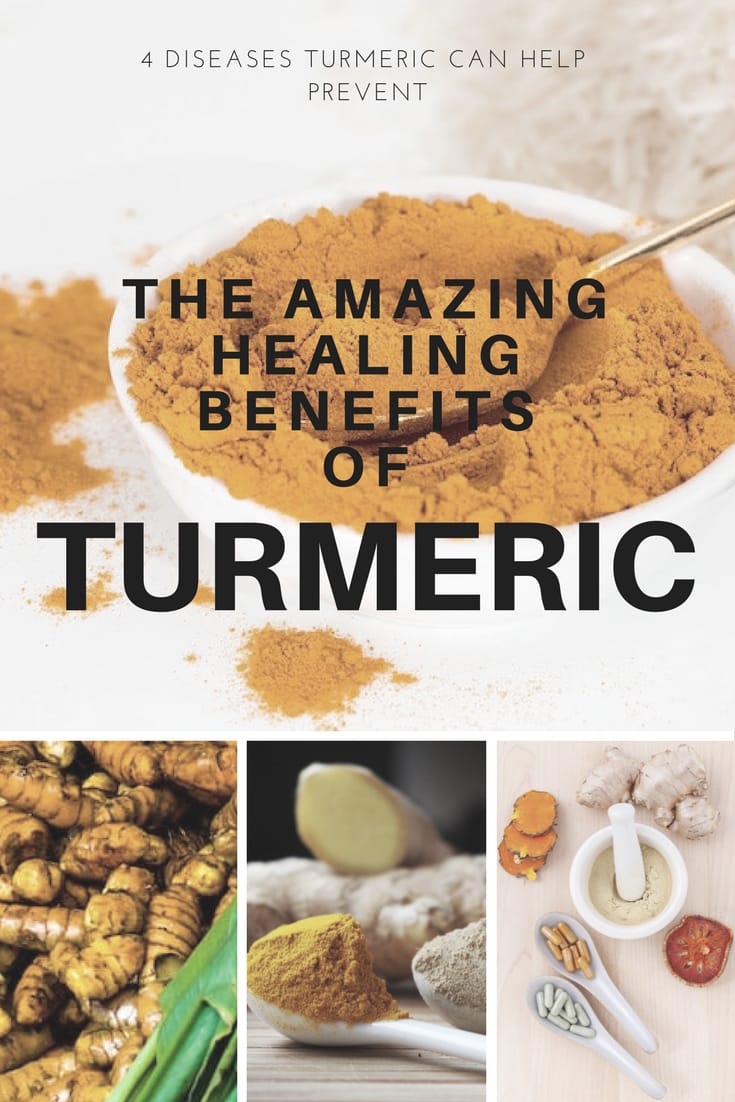